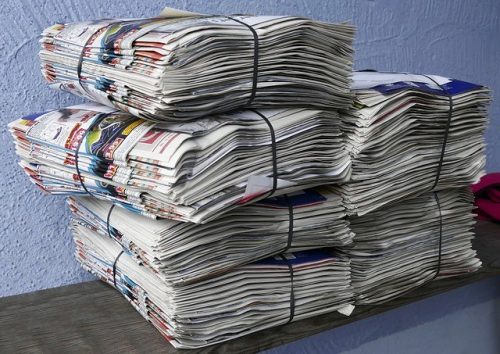 Many lawyers will be aware of a new report accusing SME law firms of being behind the times in their methods of attracting clients.

A white paper by First4Lawyers condemned the SME solicitor marketplace for investing their marketing budgets into old-style strategies they know are often a bad use of spend, rather than exploring new technologies that are already taking hold in other sectors.

The survey of 100 firms also showed that most decisions about where to invest are made by senior management or board members without the marketing department’s input.

Social media engagement and paid search were seen as the second and third most effective marketing tactics, yet less than half of those interviewed were using them on a regular basis.

As a business that has spent several years working to raise the profile of law firms, we at Nolan PR believe the findings cannot be disputed, and tie in with our own experiences.

For instance, despite the fact there are millions interacting each day online for a multitude of reasons, we see a huge number of law firms who don’t even have a social media presence, and many who only spend a limited amount of time on it.

The report showed very few firms take the time to properly track the effectiveness of their marketing activity, tying in with our view that many are woefully neglecting the way they cultivate new business.  It also showed events, print advertising and word-of-mouth were three of the most popular marketing tactics used by law firms, but all of them were ranked among the least effective.

Presenting the report Qamar Anwar, Managing Director of First4Lawyers said: “At a time of ever-greater sophistication in marketing, too many law firms are relying on tactics that may have worked 10 years ago but no longer deliver results in the digital age.”

The report said print advertising and marketing exemplified the problem. While most of those surveyed use it, only 7% cited it as one of their most effective marketing tactics, and almost 40% said it was not an important one.

The survey found the median annual marketing budget of the firms surveyed as somewhere between £50,000 and £75,000. Spend does not always correlate to size: there are small firms with turnovers of less than £1m spending 10% of it on marketing.

Nolan PR are communications experts helping law firms connect with their audiences. If you think you need our help please, contact us today.