Just why is the common law marriage myth so hard to shift? 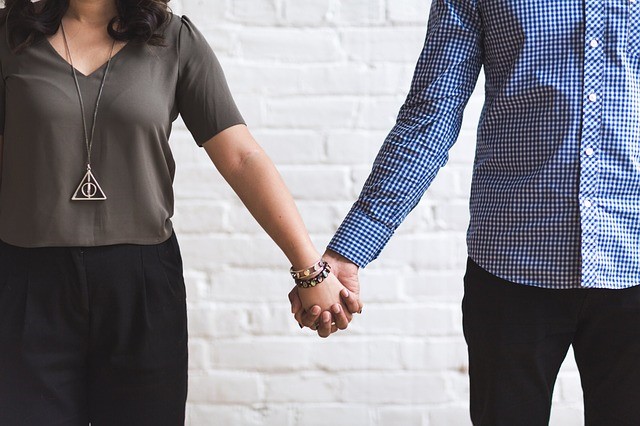 03 Jul Just why is the common law marriage myth so hard to shift?

The recent news that a London couple has successfully won a legal bid to have a civil partnership instead of a marriage has certainly made the headlines.

Affecting well over 3 million couples in the UK, Charles Keidan, who along with his partner Rebecca Steinfeld, won a four-year long battle for equality.

Addressing the media on the steps of the Supreme Court, Mr Keidan said how co-habiting couples are the largest growing group of couples living together.

Of course he is right, but what has not been addressed is the huge number of people who have no interest in the law and believe in just living together without legal frameworks leaving themselves open to the scourge of the common-law myth.

Many of us are familiar with this fictitious urban tale, which goes something along the lines of … a man and woman can live together and be treated as equals in the eyes of the law if it all goes wrong. The female partner can claim half the house if he throws her out etc, etc…

In 2008, a public survey showed 51% of couples in the UK believe this. Well a decade on, not much has changed.

As legal communications experts, we carried out our own poll, which whilst not as wide-ranging as the 24th report on British Social Attitudes a decade ago, demonstrates that things certainly have not moved on.

We surveyed 200 people at random in a typical middle England town, Solihull to be precise, about common-law marriage with 47% still believing in the common-law myth, which we believe demonstrates that even in this online world the lie has some durability.

Writing plenty of newspaper and magazine articles about this damaging belief system over the years, we have helped to reach some people, but it is clear that much work still needs to be done. It is just something that’s not on the public radar.

Further research of the term, common-law marriage shows its name comes from America and there are regions in the US and other parts of the English speaking world where there is protection for those who are co-habiting without any form of signed legal agreement.

With the UK’s connection to the United States being so strong, and having American culture transported into our living rooms for decades, we can only assume this is perhaps the seed of the lie.

However, what is certain in the absence of legislation creating a common-law legal bond, is more has to be done by the legal profession and the media to counteract a myth which continues to damage many people’s lives.