Trump’s media war to be fought on PR battlefield 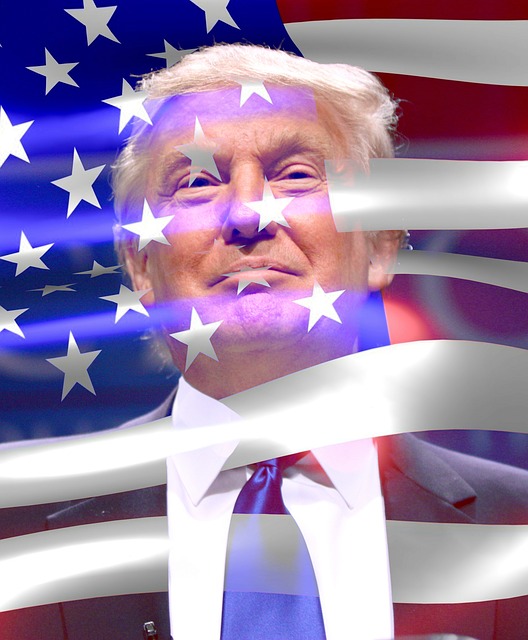 Posted at 20:06h in Uncategorized by mike
0 Likes
Share

The start to Donald Trump’s presidency is a joy for journalists. They could just fill the news with him so controversial is his standpoint.

The row over banning refugees from the US  is the one issue that has taken the front pages by storm, but already almost forgotten is the way he has already gone to war with the mainstream media.

As PR experts, we have watched with particular interest as he rubbished claims over the small size of his inauguration crowd and straight away went for the jugular of the US’s most respected media bodies.

Discrediting the likes of the New York Times and CNN, seen as Middle America’s voice of reason for generations could be seen as a somewhat extraordinary move, but most of us have seen enough in the past few months to embrace this kind of extraordinary as the new ordinary.

With only two of the top 100 newspapers in the US backing Trump during the presidential campaign and Trump championing once fringe media outlets like Fox News he has adopted an outsider’s mentality, but it is one that has paid dividends so far.

Trump has utterly polarised America and his PR team have their work cut out.  We are already seeing a President who will divide the people even further during his tenure, despite his words on inauguration that he will unite.

The media is power, but Trump is ready to do all he can to protect his reputation even if that means discrediting all who question him.

This is where PR, the reputation of organisations, being vilified by Trump will come in. They have to protect their reputation and enhance it in a country clearly divided in two.

Back in the 1960s, civil rights leader Malcolm X said: “The media’s the most powerful entity on earth. They have the power to make the innocent guilty and to make the guilty innocent, and that’s power. Because they control the minds of the masses.”

Now in an era where the media is much more diverse, due to the web and social media controlling the world of the media has never been so powerful.

Trump looks quite capable too of utilising it for his own gains. The power of PR is something Trump knows well. It has been argued by some that his US Apprentice series was a public relations masterstroke, which did more to propel him to the White House than any other tactic.

We live in an era where news, both true and false can be spread over the world in seconds, and we already clearly have the most hated US President in history ready to lash out and protect his reputation above everything else.

However, lest we forget he won the election despite all the regular media could throw at him, and he has managed to become the figure of hope for an angry disaffected America the liberals in the great metropolises never rub shoulders with.

Trump’s media campaign to discredit and destroy the respected pillars has only just begun. To say what lies ahead is interesting for us all let alone media professionals is an understatement.